Josef Šusta after race in Norway 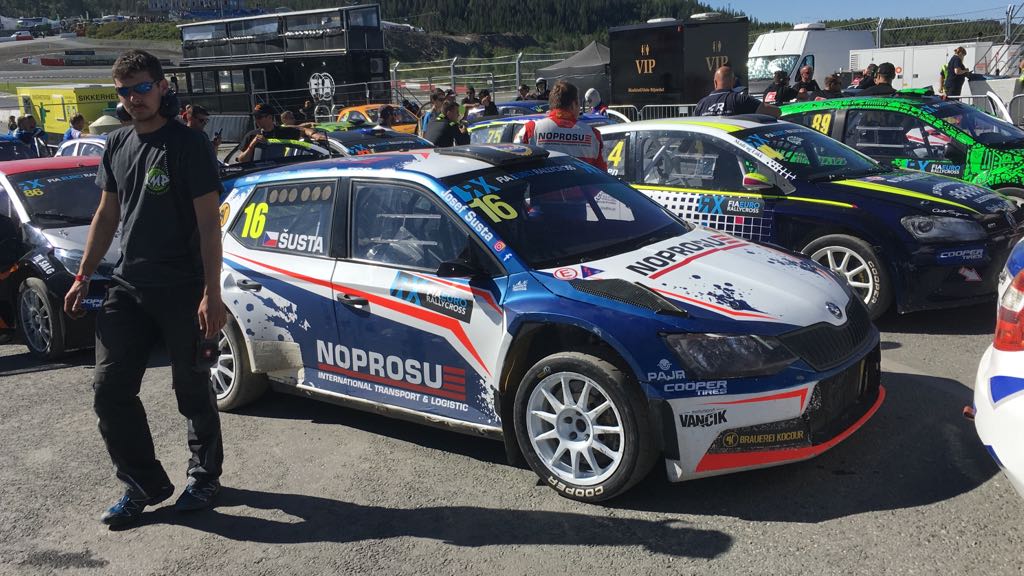 Third round of World RXS1600 took place in Hell, Norway. Josef Šusta participated the race with his Škoda Fabia S1600 prepared by LMP racing. Josef was able to drive very fast during the qualification which meant 4th place and participation to semifinal. This result also meant an important championship points. Josef´s starting position on semifinal grid was very promising, but unfortunately right after start   there was a collision involving Josef, Artis Baumanis and Jesse Kallio, which led to right rear tire puncture of Josef´s Fabia.  Josef was not able to fight for final run with this damage. During the race in Norway Josef took important points from qualification and he moved to TOP 10 in overall classification after 3 races. Team prepared some testing during the summer break and all members are looking forward to next race in Lohéac, France!